WATCH: Unemployment Benefits Recipients Might Have to Start Doing This for Their Checks

Should states be allowed to drug-test a broader category of job seekers who receive unemployment benefits?

The previous administration enacted a rule that limited states’ ability to drug-test people who apply for and receive unemployment, but the present administration repealed it last year. Now the U.S. Department of Labor is considering a new rule to give states more flexibility.

Star Parker, founder and president of the Center for Urban Renewal and Education, believes it’s up to the people to decide but weighed in on the issue. She said what the Trump administration and the Republican-led Congress are attempting to do is “allow for more flexibility in the states for businesses and for the states themselves to decide whether they can get people back to employment.”

Star also shared her view about how marijuana might impact job seeking.

The co-panelist said the policy change would disparately impact “poor” people, but Star said some businesses and states test for drug use already.

The co-panelist put people who collect welfare and job seekers who collect unemployment in the same “disparate treatment” category.

“I don’t know that the unemployment check people want to be considered welfare dependents,” Star said. “This is a very different issue, and the Labor Department needs that flexibility to be able to change the rules.”

Previous Instead of Spending More Money on Infrastructure, Congress Should Get Rid of This Law
Next Why American Protesters Have it Good 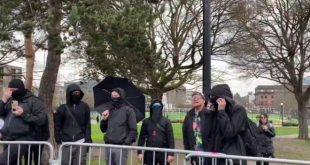 Listen to What a White Leftist Called a Black Trump Supporter — Will Mainstream Media Cover It? 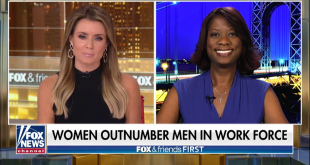 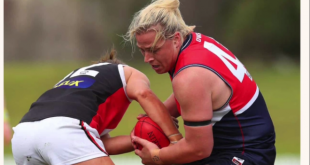 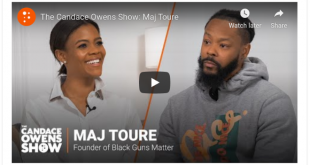 We CANNOT Allow the Government to Disarm Us