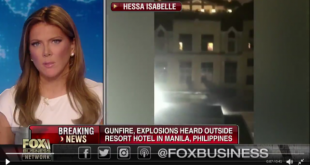 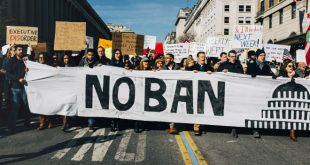 Can you identify what these attacks have in common? September 11, the Manchester Arena bombing, two attacks at Fort Hood, … 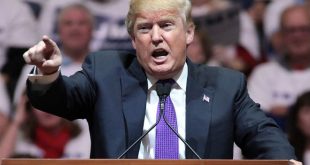 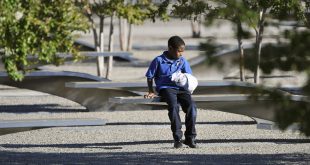 For now, everyone knows the sonorous name and cherubic face of 8-year-old Saffie Rose Roussos. She’s the littlest known victim … 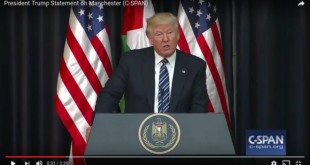 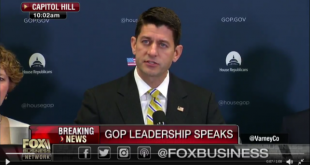 .@SpeakerRyan: "We will never bow or bend to radical Islamic terror." pic.twitter.com/WcN2sX1cGH — FOX Business (@FoxBusiness) May 23, 2017 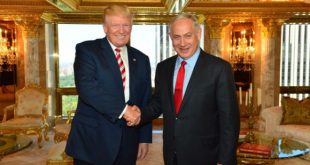 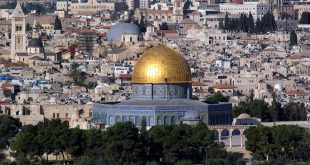 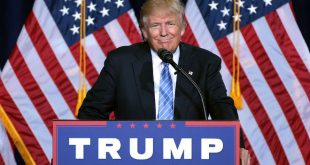 President Donald Trump will mark his first 100 days in office on Friday. Liberals are fighting him as he pushes … 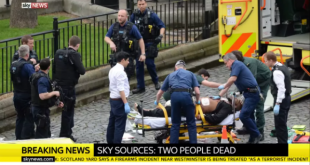