Indicted Pro-Lifer To Reject Plea Deal – He Wants This Instead

The Center for Medical Progress’s David Daleiden, indicted by a Texas grand jury for his role in a series of undercover videos that exposed Planned Parenthood’s aborted-baby body parts business, will reject a plea deal.

“I think we all know that every day that goes by that the Texas authorities do not prosecute Planned Parenthood for their illegal trade in baby parts, they are sending a message to the entire country,” he said outside the courthouse. “The state of Texas right now is open for business in baby body parts.”

Life News spoke with Alexandra Snyder, a lawyer with the Life legal Defense Foundation. “If David’s investigation had revealed evidence of criminal conduct in a meatpacking plant, his freedom would not be threatened. We are confident that other agencies will take an objective look at Planned Parenthood’s willingness to engage in illegal activity, including altering the abortion procedure to obtain intact fetal cadavers, that is clearly evident in the videos. In the meantime, we will do everything we can to defend David from these baseless charges.”

Previous Ted Cruz and the Body of Christ
Next Breaking: Latest New Hampshire Poll Shows Big Change In A Matter Of Days 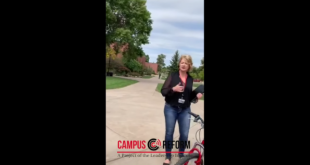 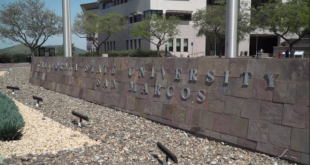 This University Just Settled a Discrimination Lawsuit — Will Change Policy and Pay Over $240,000 to Pro-Life Student Group