What I Saw at the National Prayer Breakfast

I was in the same room with President Obama, the Dalai Lama and NASCAR driver Darrell Waltrip at the National Prayer Breakfast.

When Obama equated Christianity with ISIS — which is exactly what he did — he sucked the air out of the room.

I was lucky to be seated where I could observe the entire room. There were many Muslims there and when Obama compared Christianity with terrorism, the Muslims DID NOT applaud. They DID NOT stand up. They were disappointed, just as I was, because they know this is not a comparison that should be shared at an event that promotes unity.

Since the 1950s — coming out of the experience of a global war — the National Prayer Breakfast was created to bring unity in prayer. That’s why there are so many representatives from the world’s major religions at this annual event.

There’s something I need you to know that was not reported:

King Abdullah from Jordan was supposed to speak. But after one of his country’s pilots was burned alive in a metal cage by terrorists, he needed to return to his country. In his place, a representative read his speech. After hearing it, I knew it was written from someone who knows the difference between good and evil. Someone who stands with Israel and Christians in the Middle East. And someone who yearned for a response from the world’s only superpower, only to be told by our President that Christians are just as evil as terrorists. 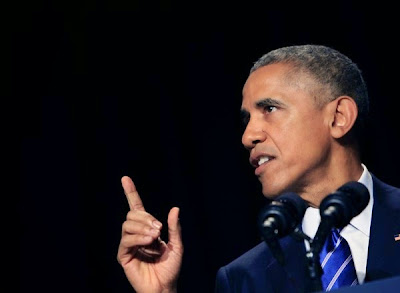 Friend, King Abdullah’s speech restored air to that room. He received a standing ovation and thunderous applause. As we talk about a clash of civilizations, he referenced Martin Luther King:

I will never forget visiting our hospitals after extremists bombed a Muslim wedding party in Amman last November. My wife Rania and I grieved with and for fathers, mothers, sons and daughters who saw their families viciously, deliberately, murdered. Such wanton acts demonstrate that extremist terror is not indicative of a clash between civilisations. Rather it is an attack upon civilisation. As Dr Martin Luther King said: “Civilisation and violence are antithetical concepts.”

Before Obama spoke, NASCAR driver Darrell Waltrip addressed the Breakfast and spoke about his conversion to Christianity after a car wreck nearly took his life. He said “I got down off my high horse and got down on my knees … and that was the greatest day of my life. That changed everything.” 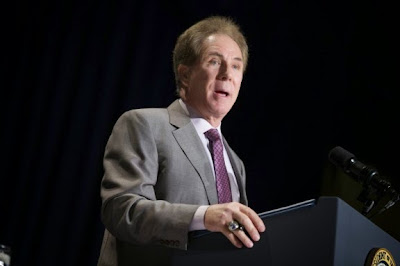 It wasn’t the only time the term “high horse” was used: President Obama also used it to criticize Christians and the West while he dismissed the barbaric acts of terrorists as a simple nuissance:

“Unless we get on our high horse and think that this is unique to some other place, remember that during the Crusades and Inquisition, people committed terrible deeds in the name of Christ,” Obama said. “In our home country, slavery and Jim Crow all too often was justified in the name of Christ.”

Like King Abdullah, we must not allow progressives to dismiss evil with moral relativism. Evil is not just a simple nuissance. 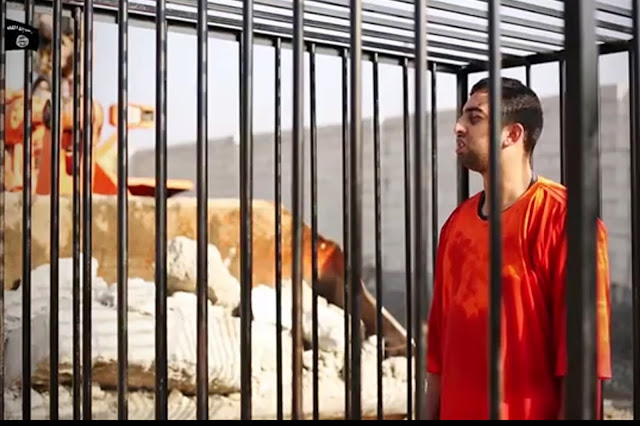 A captured pilot from Jordan prepares for death at the hands of terrorists.

As you reflect about funding CURE — as we grow into new communities across America — I hope you will read King Abdullah’s final paragraph of his speech:

Together, we have a duty to this generation and many to come, to witness to the positive role of faith in public life. Humbled through that faith, strengthened by that faith; we can, with God’s help, create a more just and peaceful future. It begins by standing together and upholding the principles transgressed by those who oppose us. As the Bible says: “Be thou an example of the believers, in word, in conversation, in charity, in spirit, in faith, in purity.” (1 Timothy 4:12).

Previous America on the Wrong Path on Race and Poverty
Next Bishop Jackson To Obama: 'Frankly Sir, You Ought To Close Your Mouth'