Marc Little, a lawyer and chairman of the Center for Urban Renewal and Education’s board of directors, recently appeared on Fox News to talk about Rep. Ilhan Omar’s housing “guarantee” plan, which would cost Americans over $1 trillion.

Can we afford this “affordable” housing plan?

This elected official is calling housing a basic human right.

“We have to listen to the language,” Little said. “The reality is that human rights or natural rights, as described by John Locke, are not dependent on government, and they’re guaranteed by God.”

Rep. Omar is talking about a legal right, which is dependent on government and can be revoked. Look what’s happening in Hong Kong and Iran, Little noted. Under a system of government-given rights, the people are fighting for those rights. Rep. Omar would take away ours.

What do we need to do to make housing more affordable for Americans? Watch the brief clip.

Previous A Christian Photographer Just Filed a Lawsuit Against Louisville KY Over a Law That Would Violate Her Rights
Next David Mahan: Should Christians Use People’s ‘Preferred Pronouns’?

Rebroadcast: A Guide to Be Financially Sound During an Inevitable Recession 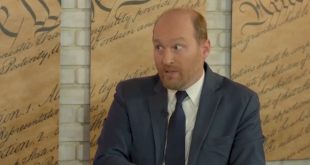 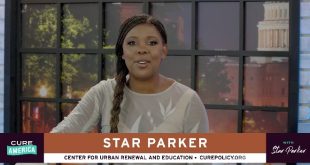 Now that the so-called Inflation Reduction Act has been signed into law, what will we …